Released today by the Australian Institute of Health and Welfare (AIHW), the research analyses the differences in death rates among the country’s different age groups. It shows that chronic disease continues to be the major cause of death among people aged over 45, with suicide the leading cause among people aged 15-44. 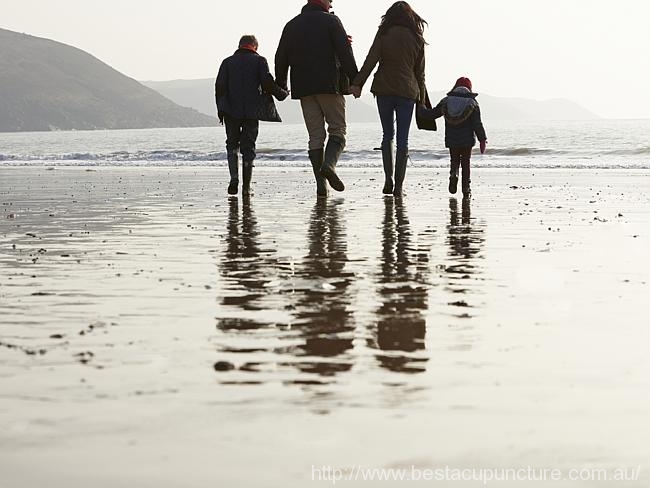 Coronary heart disease (CHD) was the most common underlying cause of death in Australia for people aged over 45, followed by cerebrovascular disease, cancers, dementia and Alzheimer disease and respiratory conditions.

While the news we are living longer may sound good, research released in August last year reveals it will come at a cost, as our quality of life isn’t increasing at the same rapid rate. Not only will we be forced to work longer to support ourselves in our older age, but we will need thousands more aged care workers to cope. In just three decades, Australia will have more people aged over 60 than under 20, and more than 1.6 million people aged over 85, according to McCrindle Research which provided a startling insight into future ageing and population projections.

Research founder Mark McCrindle warned that while our life expectancy looks great, the quality of our life might not be so rosy as medical intervention meant people were living longer but it came at a cost.

Around 2,000 Australians die from suicide each year, and for every person who dies from suicide, at least another 30 people attempt suicide. There is no doubt that depression is a major cause. Of those who have killed themselves, many have experienced depression or bipolar disorder.

Contributing factors to suicide may include: